When Apple announced the release of it’s latest OS X variant (OS X Lion) one it’s flag ship features was the ‘launchpad’. Providing mac users with a ‘pad’ similar to the screens found on their other iOS devices, where all installed applications can be organised into ‘pages’ and folders, much like the iPhone and iPad interfaces.

Well this new feature clearly was enough for the avid developers over at Infinite Loop, as the launchpad also hides a little secret/easter egg. With the launchpad … erm … launched, press and hold the applecmd key on your keyboard and press the ‘b’ button to cycle through various variations on your desktop wallpaper.. 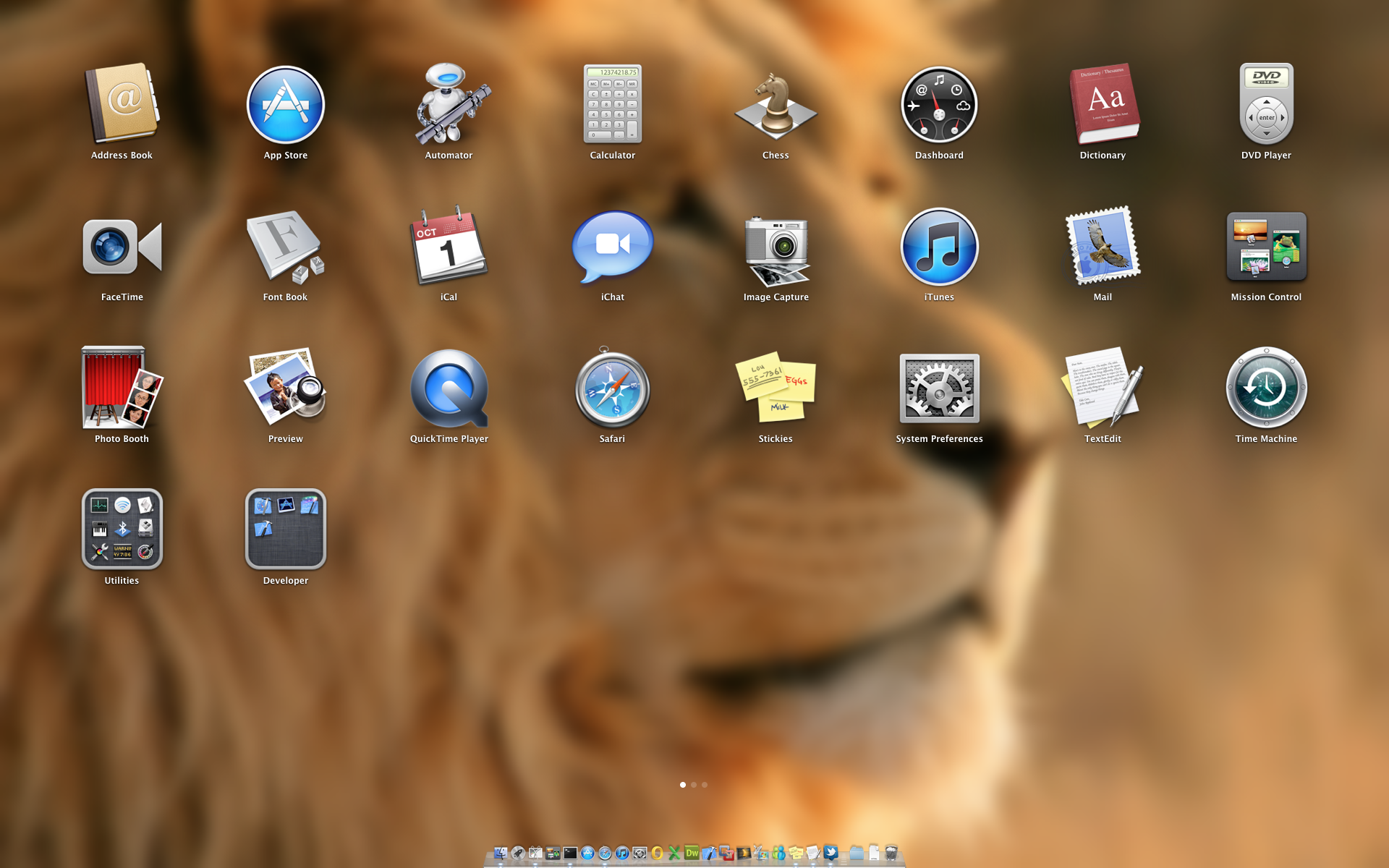 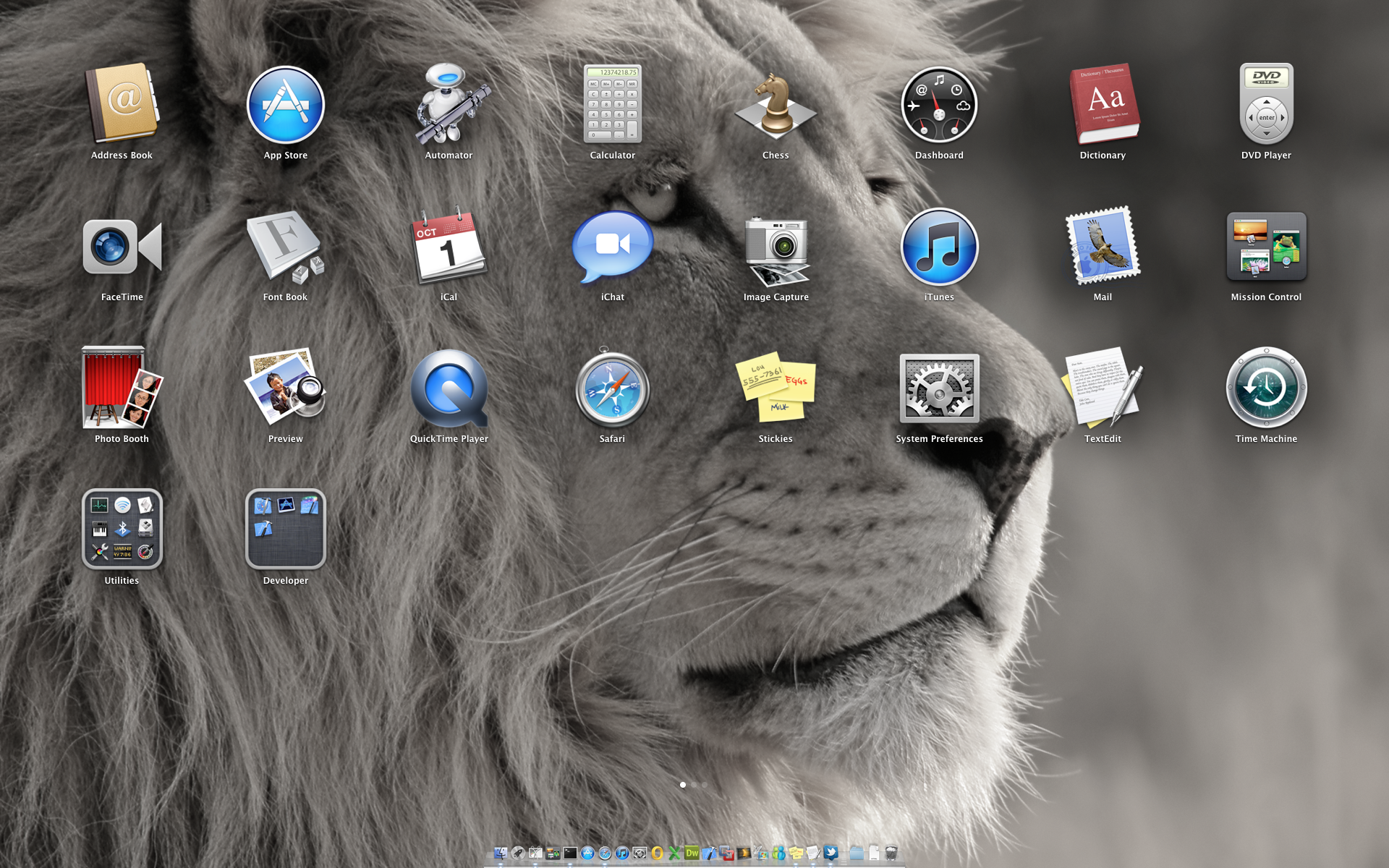 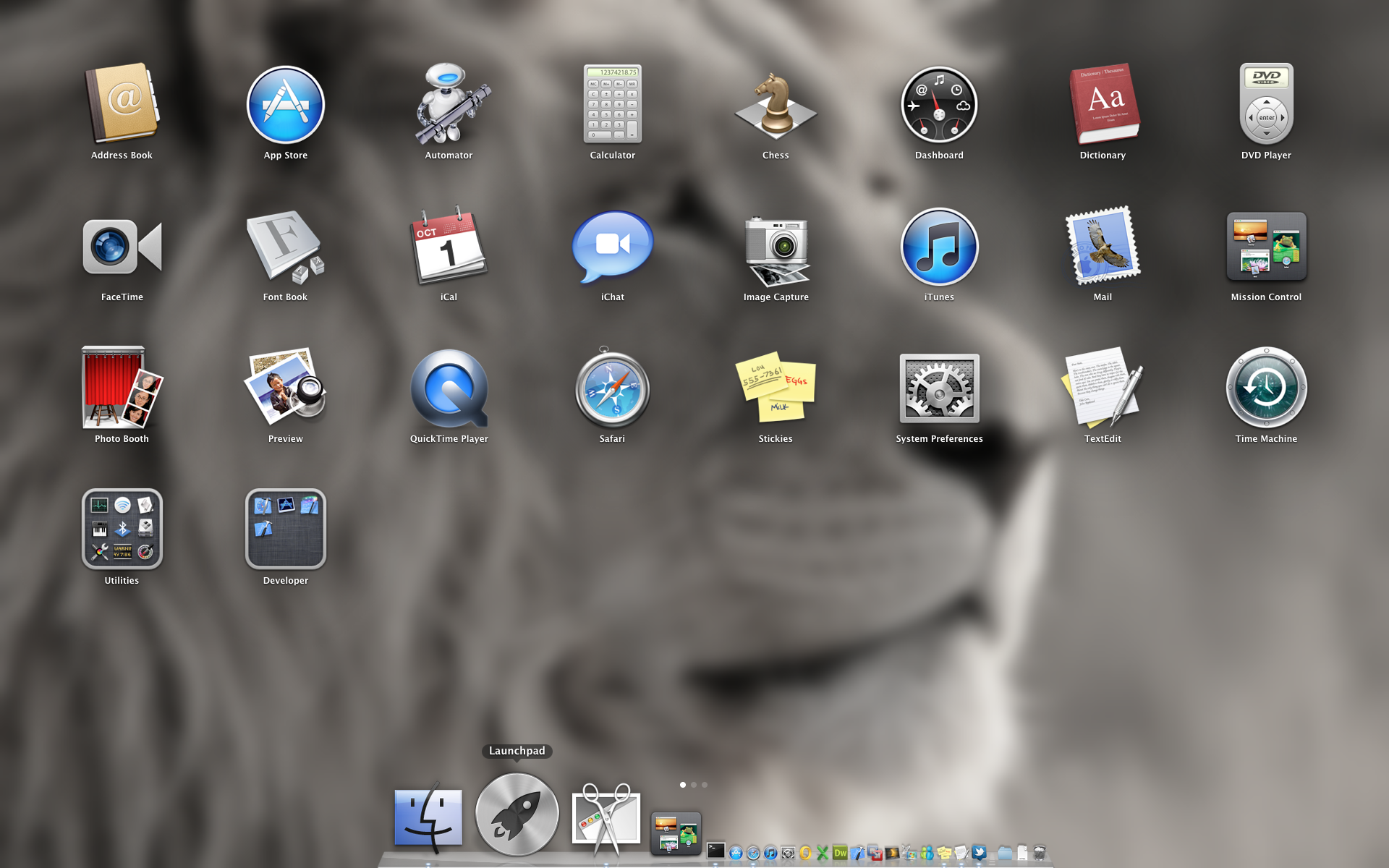 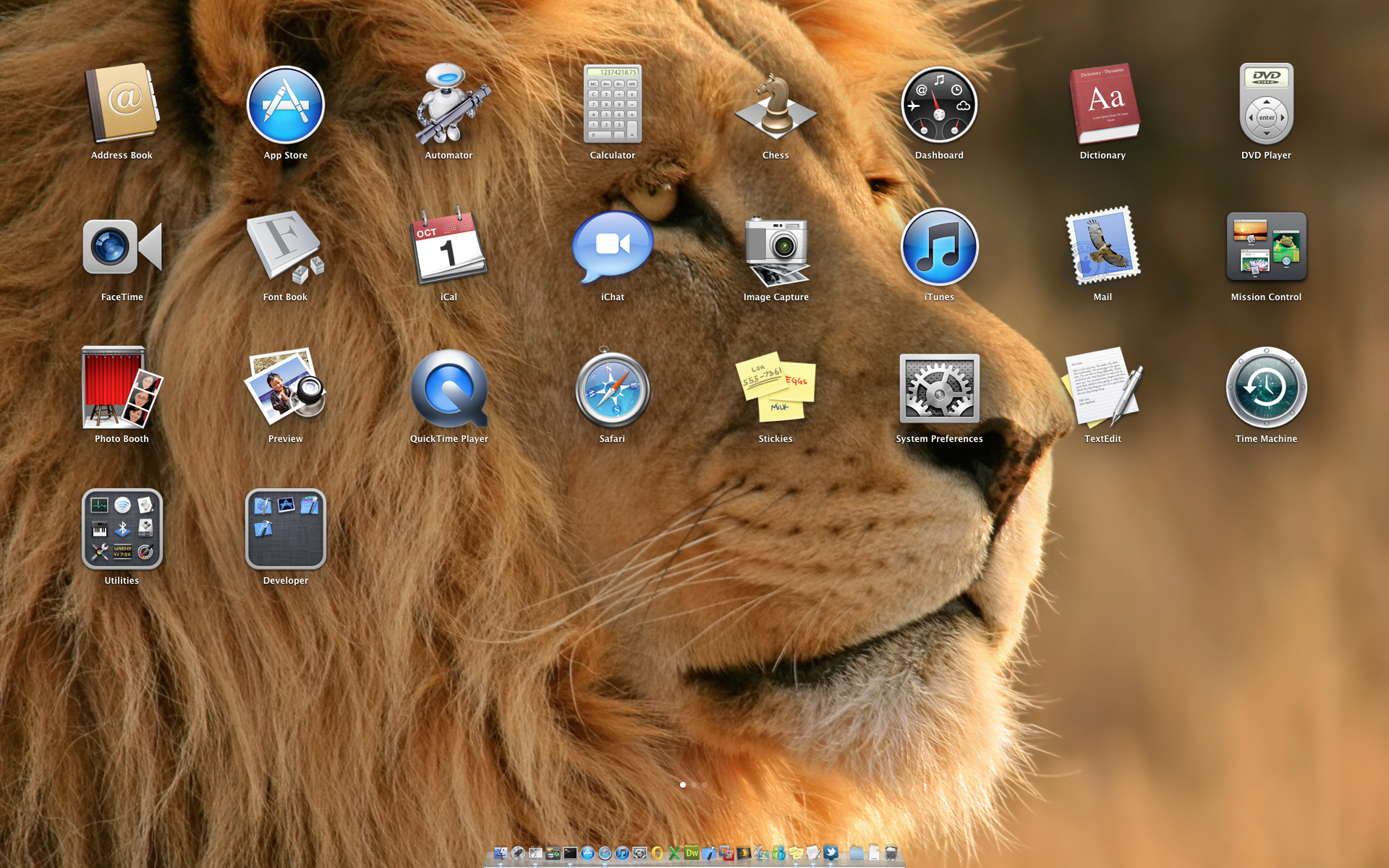 What will be your choice?

Mike Hudson is a Lead Cyber Security Analyst living and working in Kingston Upon Hull. With extensive experience in Microsoft and Apple technologies, ranging from desktop OS’s to Server OS’s and hardware. By day working as part of an infrastructure team, and by night ridding the world of IT issues through blog posts..